I was bored and feeling extremely unproductive. I had nothing to do, which means I had a lot to do but nothing I wanted to do. My friend and I wanted to write a combined post for a very long time, so we decided to create our very own tag, which is slightly different from the ones you may be used to. Instead of naming a book according to the category, you name the character.

Hermione Granger- She thinks quickly and makes smart decisions, even during the trickiest of situations. She can always be relied upon and she is hardly ever wrong.

Neville Longbottom- He is good at heart, brave and he does prove his worth as the story progresses. But, he was never really the most decisive individual when the moment called for it.

Piper McLean and Annabeth Chase- I want to explain this by using an incident as an example. In the blood of Olympus, Piper and Annabeth have to retrieve the Makhai and defeat the giant Mimas. Annabeth keeps insisting on having a plan before they proceed whereas, Piper ignores her and does what she wanted to without thinking about what the consequences could be. 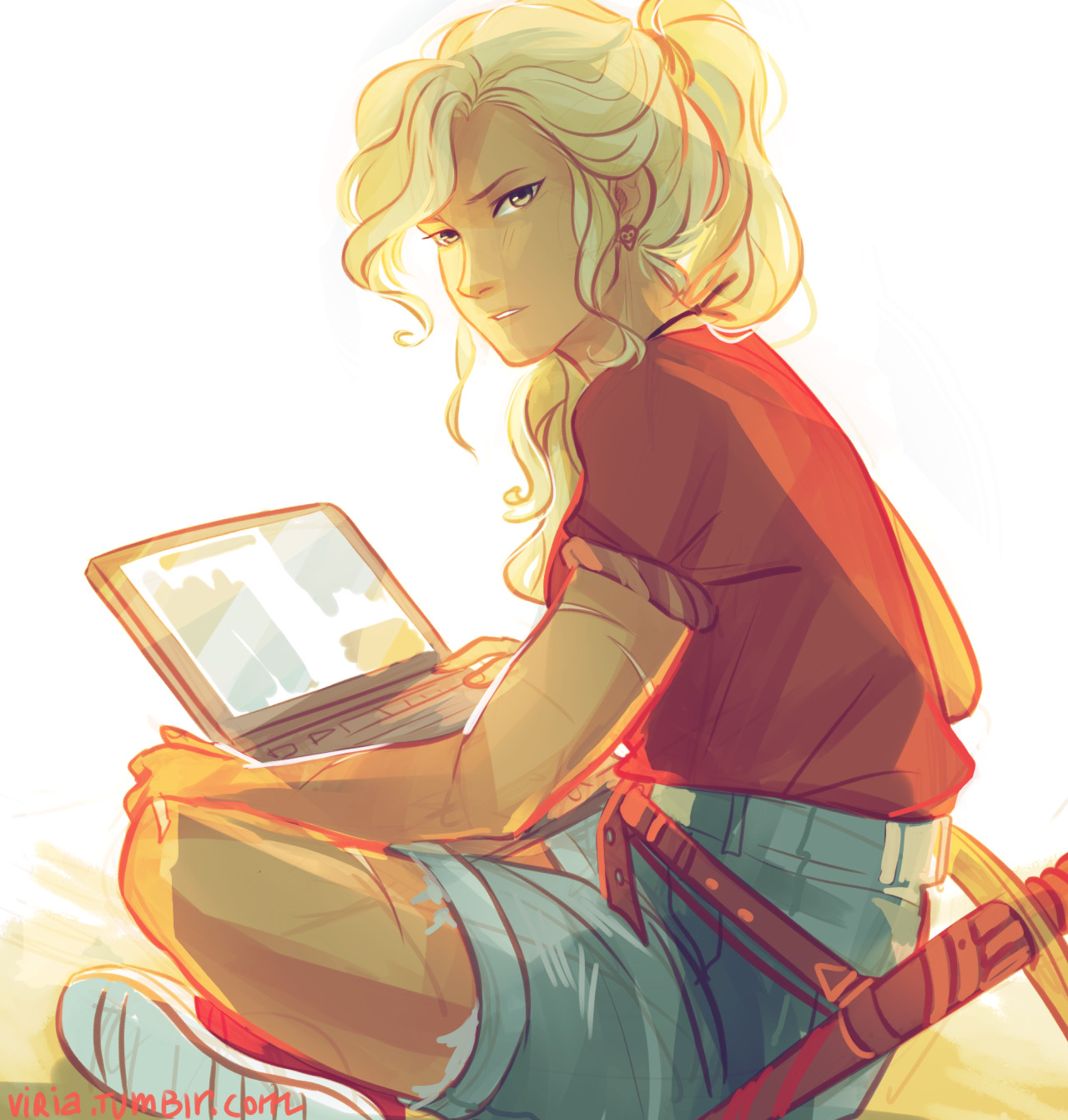 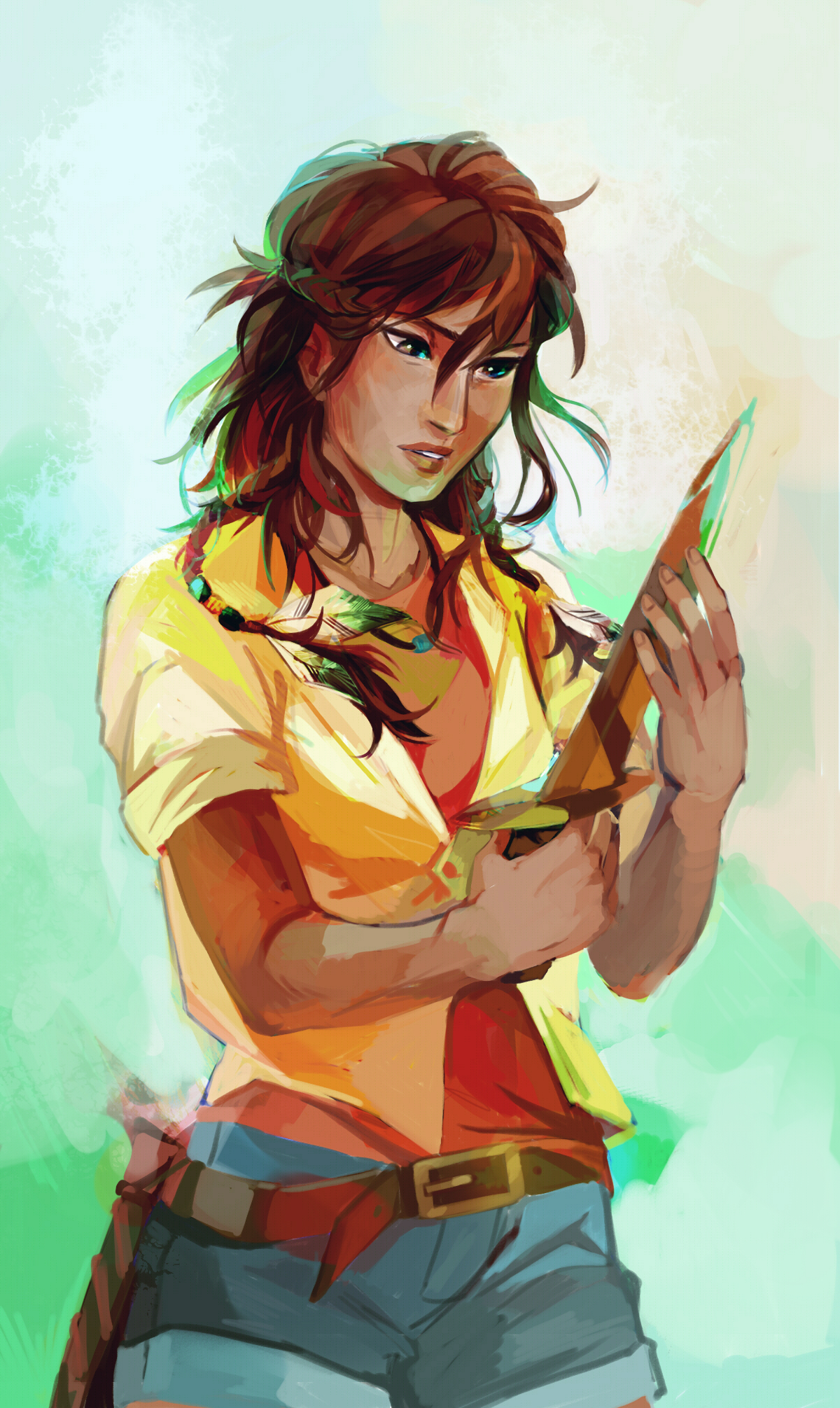 3) A stickler for rules (x) Compulsive rule breaker: A character who likes to go by the book Vs a character who breaks most of the rules.

Jason Grace- He was a praetor in the Roman legion, he preferred sticking to the rules and was hesitant to break them. However, we do see that he becomes more relaxed and doesn’t mind breaking rules. 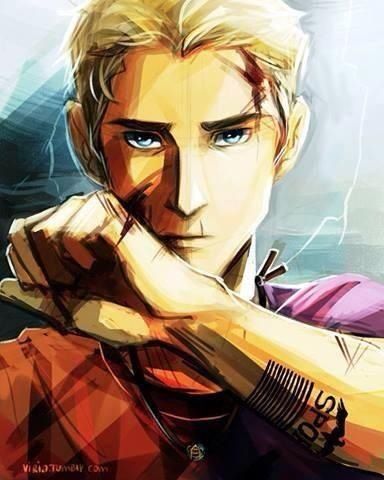 Harry Potter- From his first day in Hogwarts we see that he isn’t someone who goes by the book, he moves out when he is not supposed to, he sneaks into the restricted section of the library and he is never very hesitant when he does this.

4) Short-tempered (x) Crystal cool: A character with a short-fuse Vs a character who is calm and composed.

Santino Corleono- The eldest son of the don is a ticking time bomb, the slightest problem can make him angry which leads to him taking impulsive decisions that may not always be the most appropriate one.

Vito Corleone- In contrast to his son, Don Corleone is one of the most patient men, who thinks at least twice before making any decision, he hardly ever loses his cool even in the most dire situations.

Peytr Baelish- No one fits this description more than little finger. He deceived people who trusted him in every step and he was quite proud when he did so.

Ron Weasley- He is always loyal, whether it is to harry or anything else he committed to. He could always be relied upon and he would do anything to save his loved ones.

5) Old soul (x) Child at heart: A character who is wise beyond their years Vs a character who doesn’t mind bringing out their inner child.

Nico DiAngelo- Even though he starts off a bubbly kid who loves playing with his gaming cards, his sister’s death changes him. He becomes this brooding kid who prefers not to be included in anything and works alone. 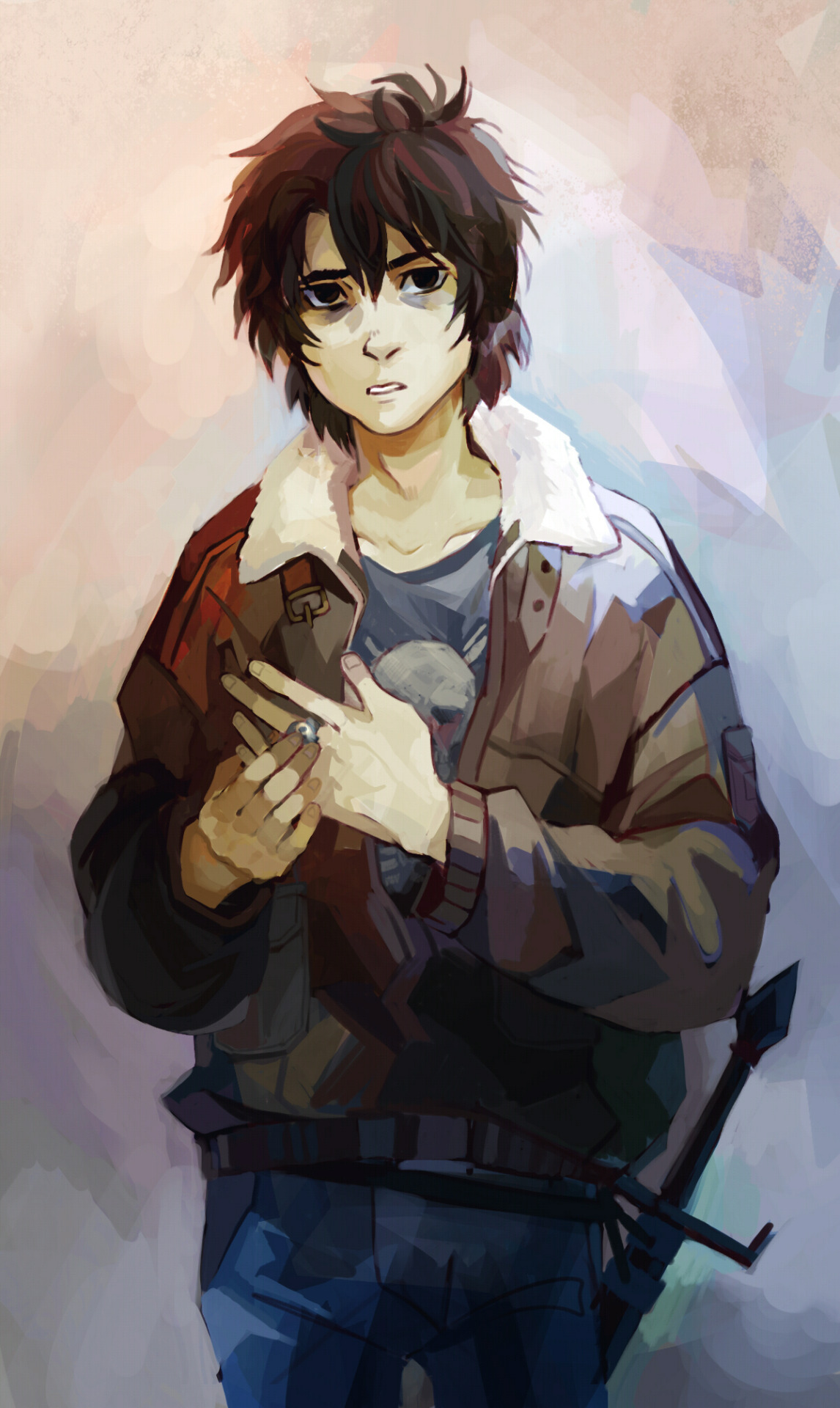 Percy Jackson- He was the first person who came into my mind when I thought off this category. Even though, he is feared by many, his obsession with blue food makes him less intimidating.

6) Favourite protagonist (x) Favourite antagonist: This is quite self-explanatory

Daenerys Targaryen- She is my favourite protagonist along with Percy but he is already there in another category. Daenerys started from the bottom and went on to command an army and disproved everyone who looked down upon her.

Jim Moriarty- He is my favourite villain who I actually admire, at least when it comes to books. One of the main reasons I like his character is because of how it’s portrayed in the television series.

Whoever wants to do it!

So, this was our first attempt to make a tag, we hope you like it. That’s it for now.